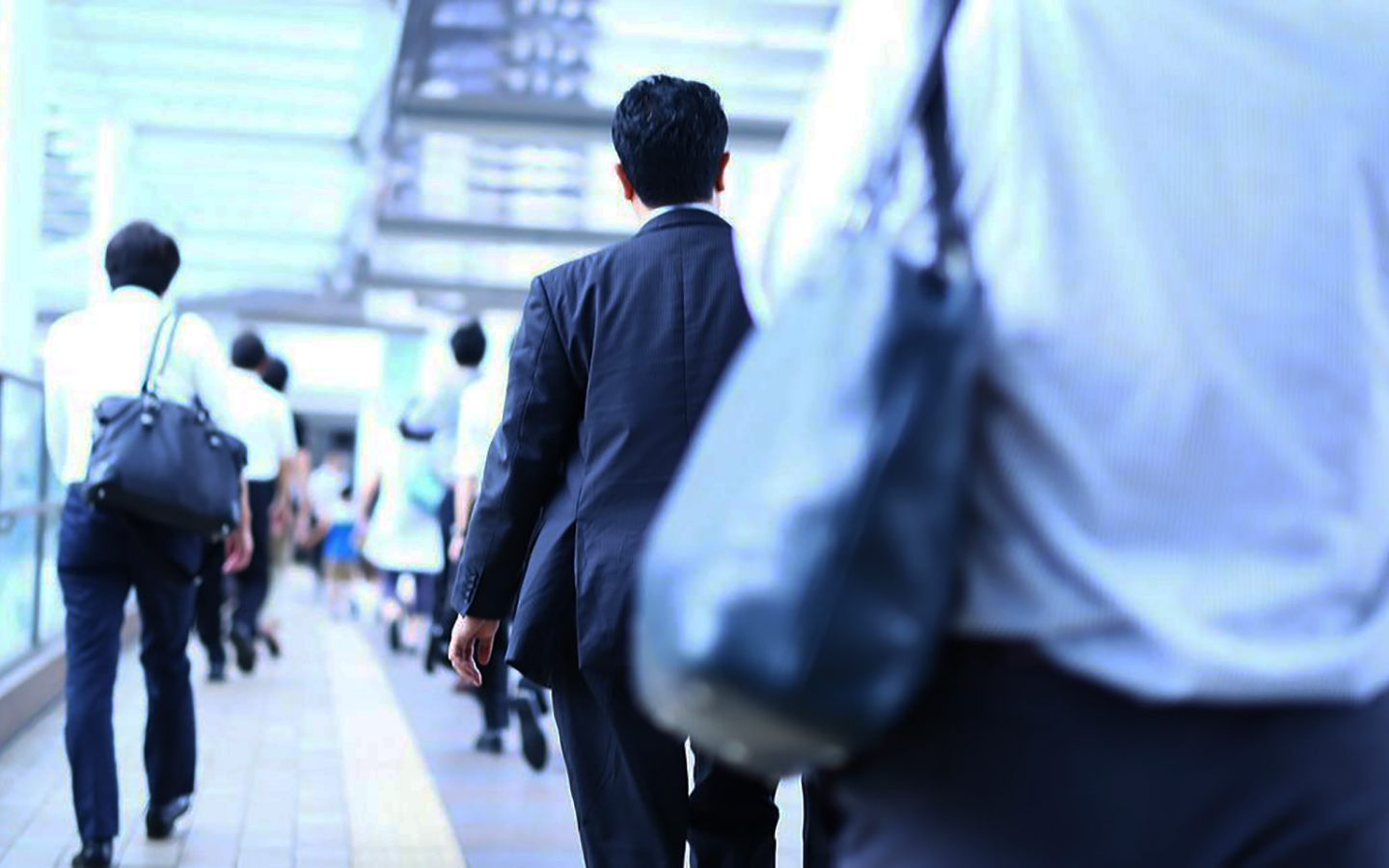 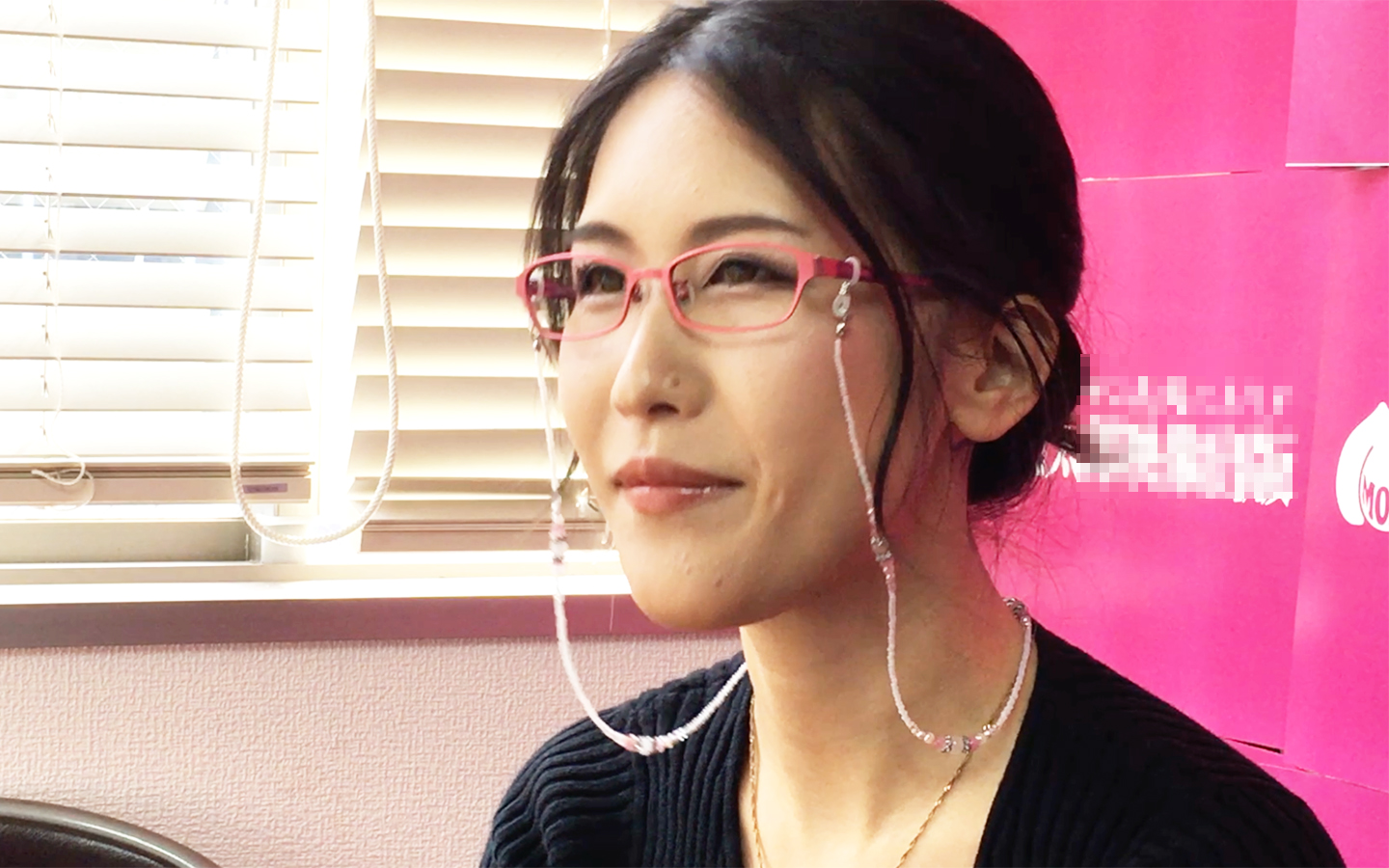 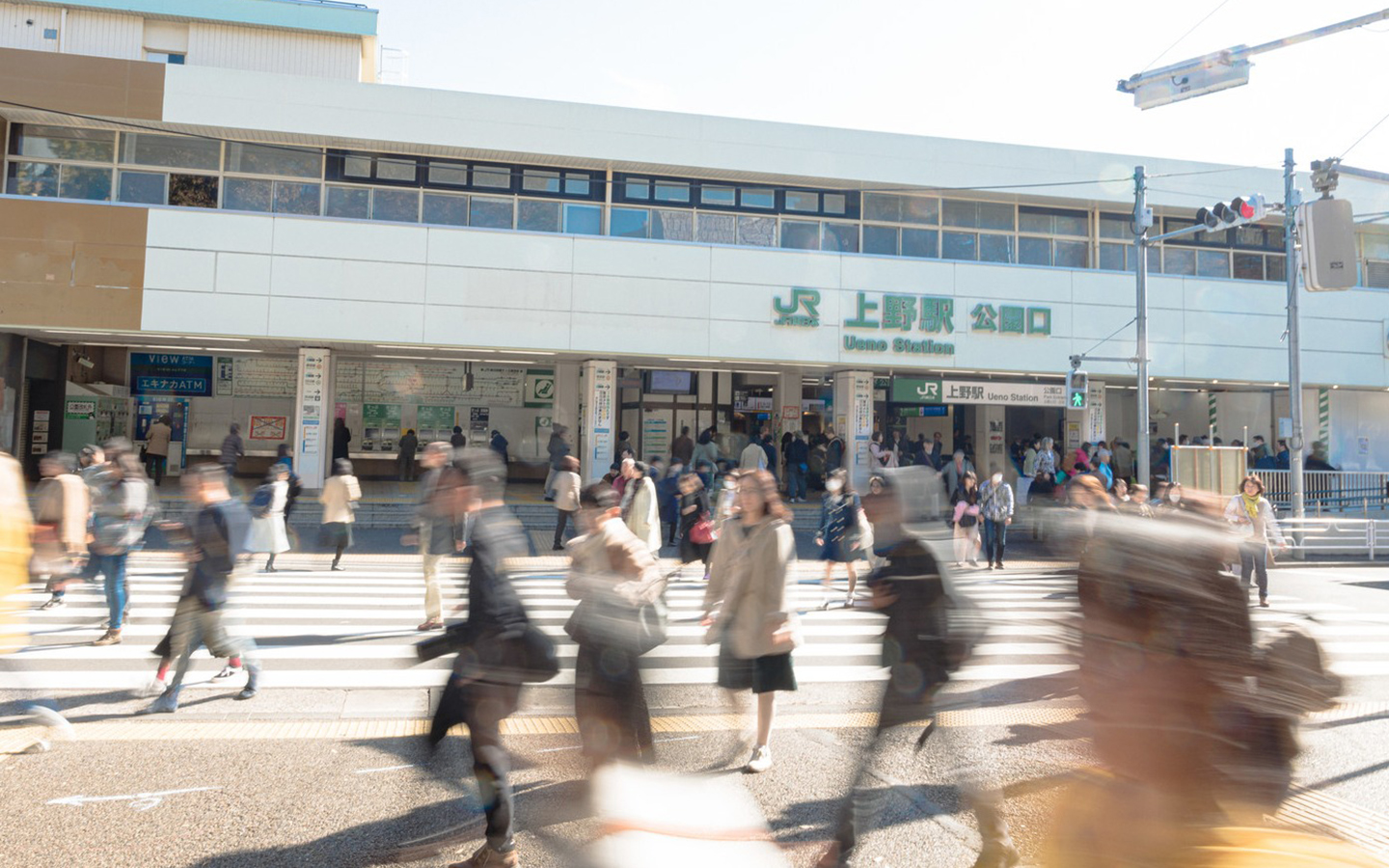 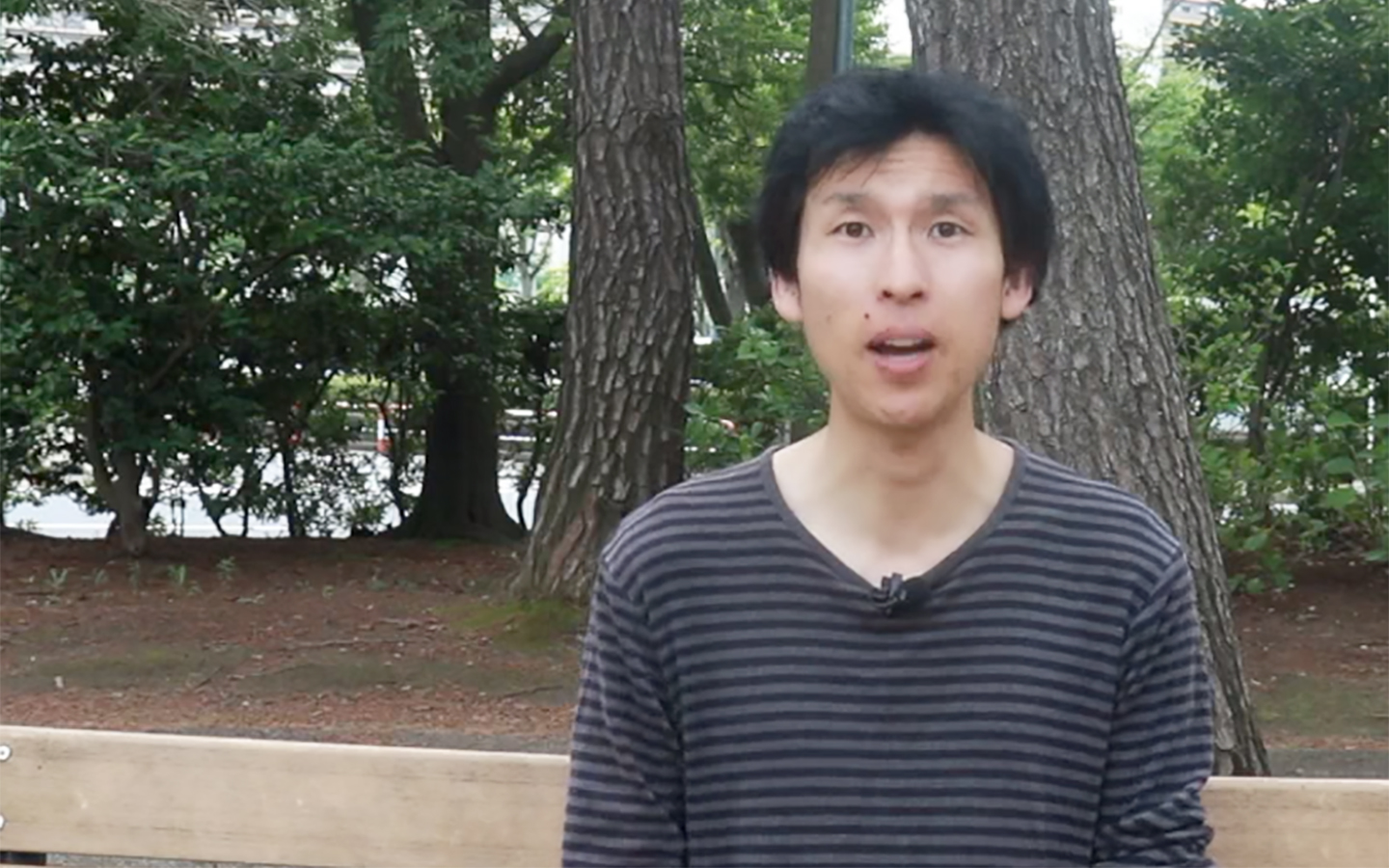 Sorry, the last one is a lie..